The History of Baker Street Group

Baker Street Group was originally founded in 1995 by two newly retired FBI Special Agents: Norman Wight and Darwin Wisdom. At that time, they were established as Wisdom, Wight, and Associates. Their primary investigative focus was environmental and white-collar investigation.

As the company grew, and additional skill sets were added to the investigative portfolio (Sports Security, Security Consulting, Mexico/Latin America), the company needed to re-brand itself into something that could survive into perpetuity.

Baker Street Group is headquartered in San Diego, California.  Call us at (858) 673-5400 to schedule a free consultation with one of our experienced investigators. Or, fill out our online contact form to get the process started. 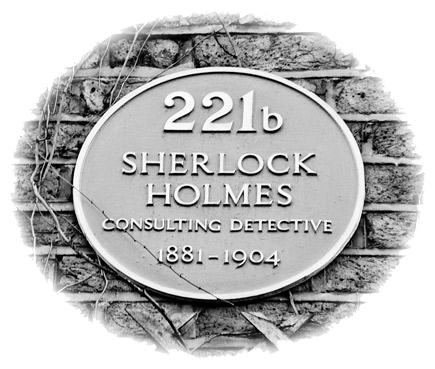 What Is Baker Street?

221b BAKER STREET is the London, England address of the fictional private detective Sherlock Holmes, created by author Sir Arthur Conan Doyle. Between 1887 through 1927, Sir Arthur Conan Doyle created four novels and 56 short stories regaling the exploits of Consulting Detective Sherlock Holmes and his friend and biographer, Dr. Watson. In the stories, Holmes is known for his proficiency with observation, forensic science, and logical reasoning to solve numerous cases for a variety of clientele, including Scotland Yard. Sherlock Holmes was not the first fictional detective, but is arguably the most well-known, with Guinness World Records listing him as the “most portrayed movie character” in history.